Last Updated on February 28, 2022 by solaralliance

The goal of the Build Back Better (BBB) Framework is to rebuild the middle class in the United States so that everyone will benefit. The bill includes initiatives centering around climate goals and creating millions of new jobs to rebuild our economy from the ground up.

The climate change plan includes a push towards clean energy technology. This section of the Build Back Better legislation targets incentives around solar power, wind turbine blades and many other significant energy communities. This investment in renewable energy is nothing short of historic, as this is the largest climate change effort in United States history.

Learn more about the different initiatives that may affect the solar industry.

The BBB plan included many provisions related to the 45L tax credits for builders. If Build Back Better passes in the Senate as is, it would fundamentally change many things about the 45L. If the Senate passes the bill without any changes, these are some of the proposed changes for 45L tax credits:

Converting to using Energy Star as an eligibility requirement is a significant change and would necessitate greater involvement between the builder and the rater. With the right partner, this should be a benefit for everyone involved, especially the homeowners. Second, for builders that build over 85 homes each year or build subdivisions with the same floor plan using the same subcontractors, the eligible certifier may use the protocol found in the current ENERGY STAR® for Homes Sampling Protocol Guidelines rather than performing individual inspections. 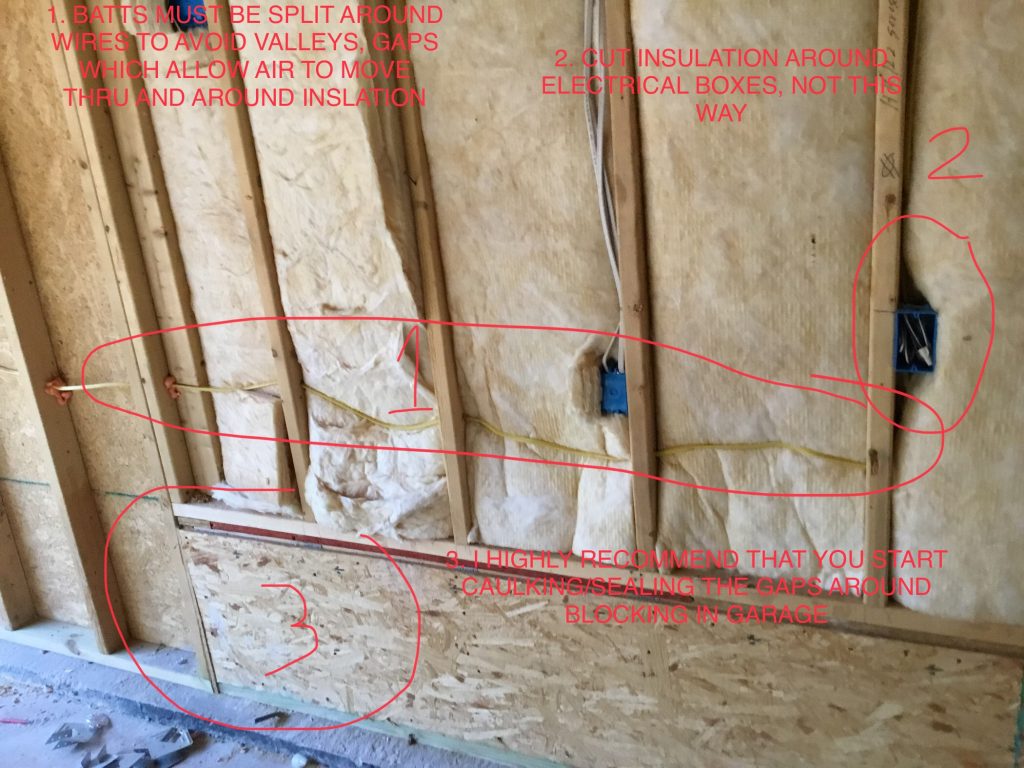 Changes To The Energy Code

Language in the bill proposes to require the adoption of “the latest published editions of performance-based building codes”…..  As it is now, each state and jurisdiction has the ability to evaluate and amend updated editions of consensus-based code prior to adoption, which is why some jurisdictions may require a blower door and duct testing for every house, while the next town over (or city within a county) may not even require any additional inspections at all. The current patchwork of code requirements, amendments, etc make it a nightmare for someone to figure out if something is required for a house, then if it is, what is required, and if it’s enforced. If this part of the bill gets passed, it will have a large impact on the construction industry and would likely mean a huge increase in demand for raters/testers to verify IECC code compliance.

The Build Back Better bill also includes improved tax credits for homeowners. Residents will be able to take a tax credit called the investment tax credit (ITC). The ITC is a subsidy for solar installations, and with this new change, the percent would increase from 26 to 30 percent. This tax credit would stay in place for at least 10 more years if the bill goes through as-is.

Since the ITC was first enacted in 2006, the U.S. solar industry has grown exponentially, creating hundreds of thousands of jobs and investing billions of dollars in the U.S. economy. The 30% tax credit proposed would raise the tax credit to its original level, at a time when system costs are drastically lower than they were even 5 years ago.

Solar Alliance is experienced in helping home builders receive the 45L tax credit and additional financial incentives. To unlock these incentives, home builders must “prove” that the homes they’ve built are set to a high standard with energy efficiency as a priority. The requirements for determining eligibility are set by the program that administers the funds, through the RESNET HERS Rating process.

The HERS Rating system standardizes the home energy rating process to compare homes across the country. A home can receive a HERS Score from 0-100. A score of 100 means the home is exactly as efficient as an identical home built to 2006 IECC code standards. A 50 would mean the home is twice as efficient, using only 50% of the energy. The lower the number, the more efficient the home is.

How Solar Alliance Can Help

To receive a HERS Rating Score for a home, Solar Alliance completes the following:

Contact Solar Alliance to start the HERS Rating process today and see if you qualify for a variety of tax credits & financial incentives.